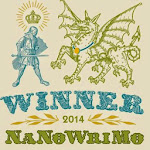 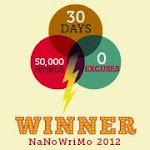 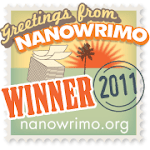 The End Of An Era

So yesterday, Feb. 1st, 2020 was a sad day for me as I witnessed the end of an era. It had actually began a month or so ago when I learned that John Newman, a local auctioneer at Shadow Auction Barn had passed away. 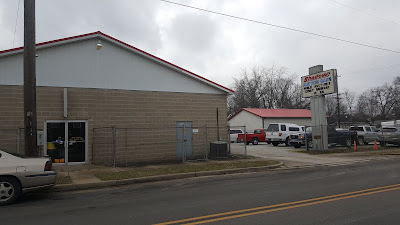 I had known him for many years and attended his auction regularly where I purchased numerous items, many of which I sold on eBay. Other items were related to my Oz writing work. 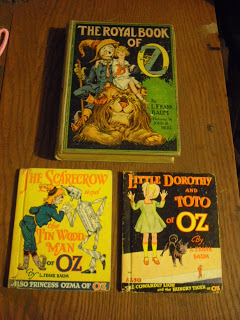 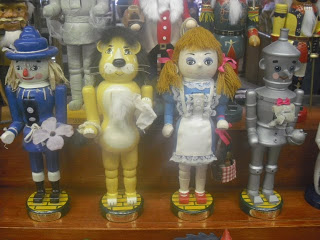 Of particular note was this cobbler's tool for cutting leather, which inspired me to develop a character called Cobbler the Dog for my 3rd book, Family of Oz. 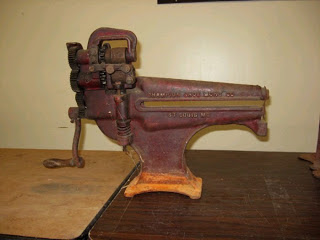 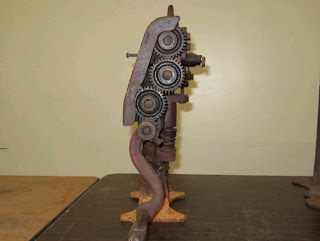 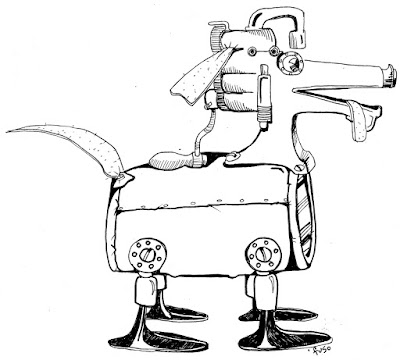 The drawing is by Dennis Anfuso, who I had met at my first Oz festival. His ability to take my vision and images and create this unique character is amazing.

In addition, in Family of Oz, the Diggs family visits the Umbra Auction, Umbra being Latin for Shadow, and meets numerous people there, including the auctioneer, John Newman, who reminded the young magician of Santa Claus. John had also spoke of the song of the auctioneer, which is how he treated his auctioneering style and which I wrote about as well.

Anyways, I attended the final auction at Shadow Auction yesterday where I ran into many old friends and acquaintances. We reminisced about John and the old days and the fun we had bidding on this or that or even some of the other. 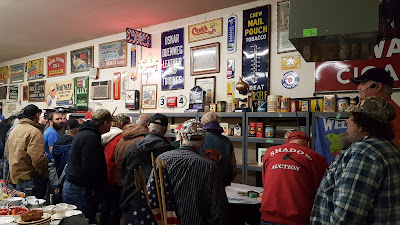 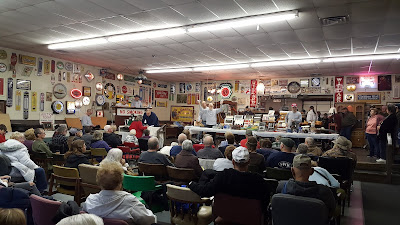 So, it is with great sadness that we bid farewell to a fine man, a wonderful auctioneer and the source of many an inspriation for work in the Land of Oz.